Edmonton is Alberta’s capital city, located in the centre of the Alberta Capital Region on the North Saskatchewan River. With a metro population of over 1.3 million, Edmonton is the second largest city in Alberta and the sixth largest metropolitan area in Canada. The city of Edmonton covers an area of over 680 square kilometres (264 square miles) while the Edmonton Capital Region includes a metro area of over 9,400 square kilometres (3,636 square miles).

35 municipalities make up the Edmonton Capital Region, including the cities of Edmonton, St. Albert, Spruce Grove, Leduc and Fort Saskatchewan; the surrounding counties of Strathcona County (including Sherwood Park), Leduc County, Parkland County and Sturgeon County; and the towns of Beaumont, Bon Accord, Bruderheim, Calmar, Devon, Gibbons, Legal, Morinville, Redwater and Stony Plain. The Greater Edmonton Area also includes a number of smaller villages and reserves, including Wabamun, Seba Beach and Kapasiwin among many others.

The city of Edmonton is the governmental, cultural and educational heart of the Alberta Capital Region, the northern anchor of the Calgary-Edmonton corridor, and home to most of the region’s residents. 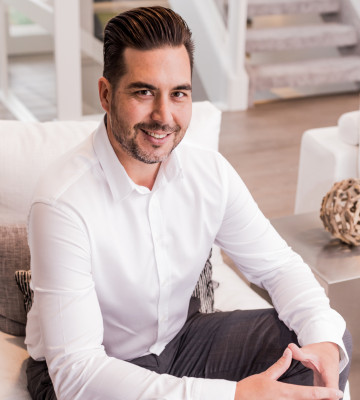