Edmonton’s Downtown core and Whyte Avenue areas are where most of the events and key cultural buildings are located. The city’s Arts District includes City Hall, Sir Winston Churchill Square, the Art Gallery of Alberta, the Citadel Theatre and the Winspear Centre. Across the river, the Whyte Ave, Glenora and University areas include many theatres and live music venues. Old Strathcona is home to a mix of live venues and local theatre companies including The TransAlta Arts Barns, The Waterdale Playhouse, Catalyst Theatre, and the Varscona Theatre.

Known as "Festival City, Edmonton is host to an impressive roster of year-round world-class festivals including the largest Fringe Festival in North America, a week-long festival featuring over 1,400 performances in 40+ indoor and outdoor venues. Other major festivals include the Street Performers’ Festival and Taste of Edmonton in Sir Winston Churchill Square, Capital EX at Northlands, and the popular Folk Music Festival in Gallagher Park.

The most popular nightlife spot in Edmonton is Whyte Avenue, with most restaurants, cafes and clubs located between 99th and 109th street in a trendy atmosphere mixing a vibrant streetscape, unique locally owned specialty shops, and the highest concentration of heritage buildings in the city.

Since the 1990s, Edmonton’s Downtown has undergone a vast change and now provides a diverse array of trendy restaurants, pubs and shops. With this resurgence of interest and activity in downtown Edmonton, more and more independent boutiques, live venues and chef-driven restaurants are opening.

From theatre and opera to live local music and classic symphonies, Edmonton has some truly fantastic live venues and world-recognized theatre companies.

Edmonton values its rich, diverse heritage and culture, and takes pride in is preservation and presentation.

Keep up to date on what’s happening in Edmonton on a day to day basis with local TV, radio and newspapers.

Not for nothing is Edmonton known as "Festival City". From long multi-week festivals to smaller weekend-long extravaganzas, Edmonton has a festival for every season. 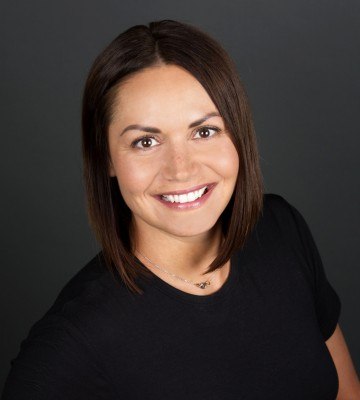