At the core of the city is Edmonton’s Downtown, consisting of the city’s Commercial Core, the Arts District, Rice Howard Way, Jasper-West, McKay Avenue, the Warehouse District, the Government Grandin area, and the new Ice District. The Arts District is the cultural heart of the city, including most of Edmonton’s primary cultural buildings including the Citadel Theatre, City Hall and The Art Gallery of Alberta. The Government Grandin area is home to many city and provincial government buildings including the Alberta Legislature, while the Warehouse District contains older brick warehouse leftover from when this area was the city’s prime industrial core: many of these heritage buildings are being restored, renovated and converted into trendy loft and condominium spaces. The new Ice District is a $2.5 billion dollar multi-use sports and entertainment district. Rogers Place, home to the Edmonton Oilers is the main attraction, opened on Sept 8, 2016. The new arena can seat 18,500 people for a hockey games.

Surrounding Edmonton’s Downtown are older urban neighbourhoods including Oliver, Westmount, Glenora, Boyle Street, McCauly, Bonnie Doon, Cloverdale, Parkdale and Riverdale. Each of these communities has its own unique personality, from Oliver’s high-density high-rise apartments and condominiums to the Scottish mansions of Glenora and the older, character homes in Westmount and Riverdale.

Across the river from Downtown Edmonton is Strathcona, considered by many to be the trendiest and most vibrant area of the city. Home to the popular and bustling Whyte Avenue which offers some of the city’s best nightlife, Strathcona is a major cultural hot spot, hosting festivals throughout the year and is set apart by its many locally owned and operated restaurants, cafes, businesses and boutiques. Nearby is the French-Canadian inspired neighbourhood of Garneau and the main campus of the University of Alberta.

Beyond this urban core can be found the more mature suburban areas of Edmonton, including Rundle Heights, Sherbrooke, Allendale and Empire Park among dozens of others. These higher density suburbs offer a variety of housing choices including single family homes, townhouse complexes and walk-up apartments and condominiums.

Radiating out from these communities are the newer suburbs, areas like Millwoods, Clareview, Callingwood, Terwillegar and Castledowns. Edmonton continues to expand its borders, offering newer communities beyond the Anthony Henday ring road including Summerside, Windermere, The Hamptons, Ellerslie and Rutherford. Many of these outermost suburban communities include small recreational lakes.

Is this your first time in Edmonton and the Capital Region? Check out these sites before you visit us!

Edmonton has a wide variety of shopping options, from large malls to local shops and boutiques along Whyte Avenue.

Not for nothing is Edmonton known as the City of Champions! We’re big sports fans, and here are the teams we cheer for.

The city of Edmonton has two public school boards and a wide range of post secondary options for older students. 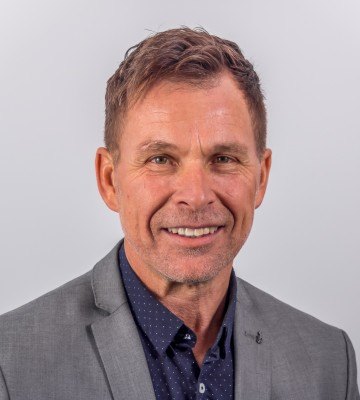